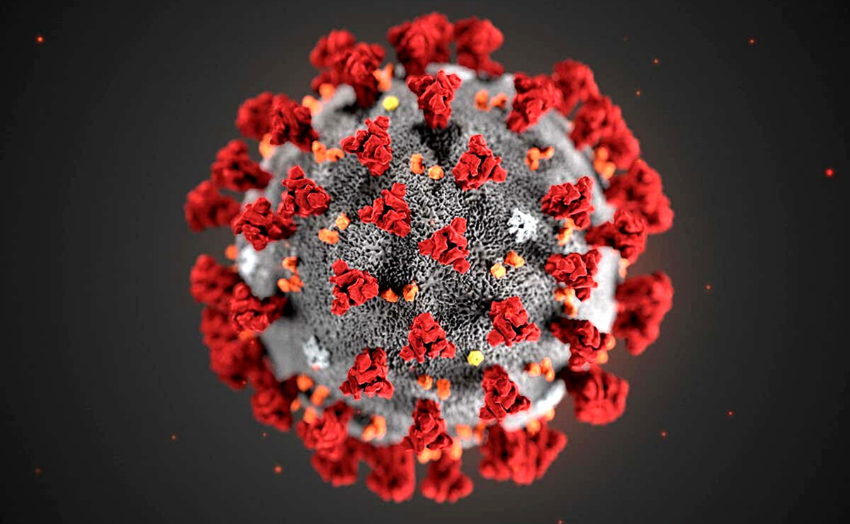 Japan’s health ministry and local governments said that 206,943 people had been newly infected with the COVID-19 virus nationwide, according to the latest figures released Wednesday, as the country grapples with an eighth wave of infections.

This is an increase of 16,100 new cases from the same day a week earlier and marks the first time the national tally has topped the 200,000-mark since Aug. 25, the data showed.

Of the total infections, Tokyo confirmed 21,186 new cases, with the figure for the capital rising week-on-week for a 16th straight day, and up by 2,374 cases the same time a week ago, the ministry said.

The figure also exceeded 20,000 new infections in Tokyo for a second consecutive day, according to the data, with the capital on Wednesday also reporting 20 COVID-19 related deaths.

The number of patients considered severely ill and needing the assistance of ventilators or extracorporeal membrane oxygenation (ECMO) machines in medical care facilities or intensive care units (ICUs) in Tokyo, increased by seven on Tuesday, to total 44, the ministry also said.

Tottori Prefecture in southern Honshu, meanwhile, recorded 1,582 new cases of the virus, which was the highest number for the prefecture, the least populous in Japan, since the outbreak of the virus here.

The ministry said there were 530 people considered severely ill nationwide and receiving emergency respiratory assistance or otherwise being treated in ICUs.
The number of severely ill patients climbed by 37 compared to a day earlier, the data showed, with the daily number of nationwide COVID-19 related deaths reaching 296.